Over the past few months K&C has released a number of Luftwaffe and Wehrmacht troops in action or on their way to the front but it’s been quite a while since we’ve produced any Waffen-SS soldiers. To remedy that we decided to consider one particular unit that was recruited almost exclusively from members of the Hitler Youth, the ‘Hitlerjugend’. During its brief existence the 12th SS committed several war crimes while on route to and during the early battles following the Allied Normandy Landings. 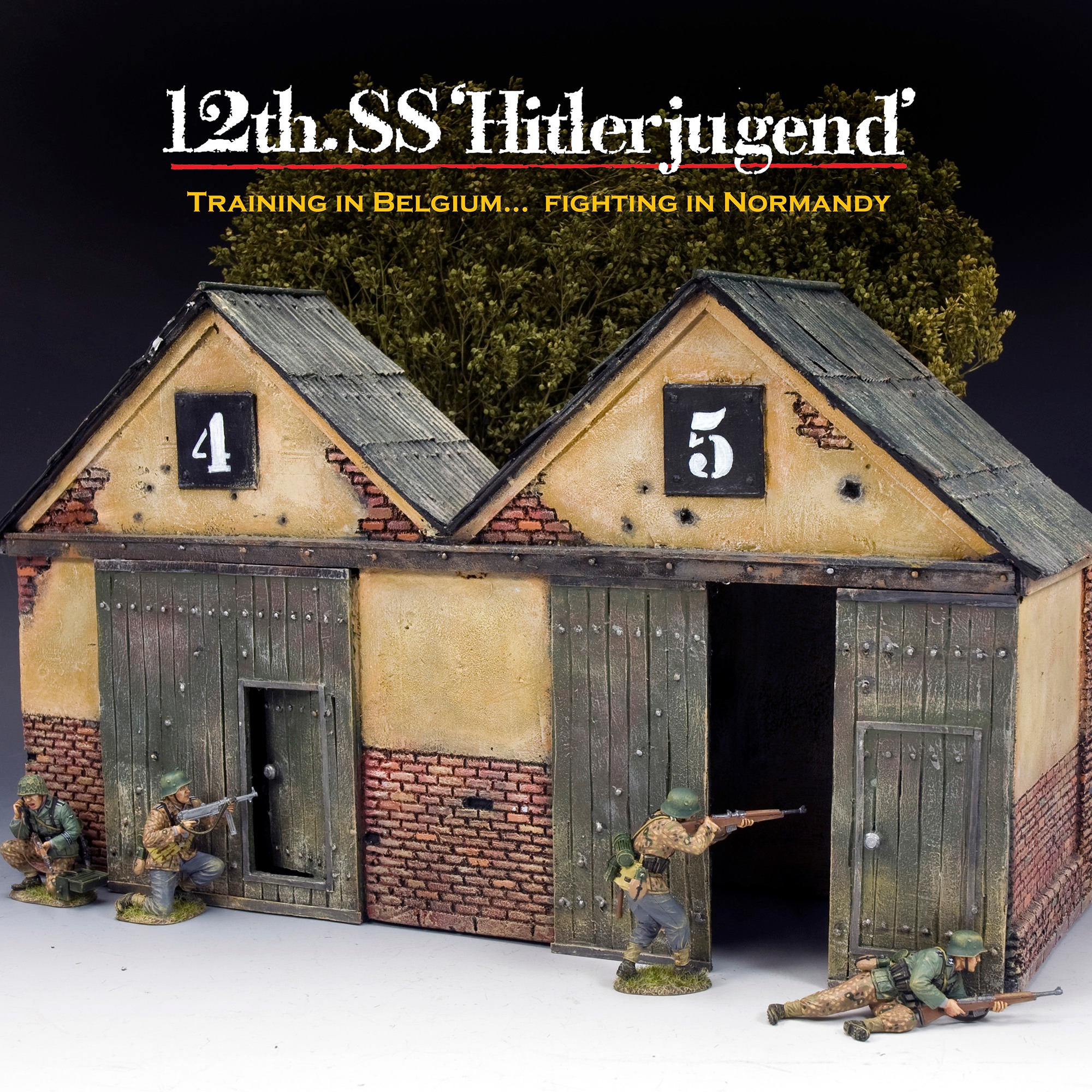 FORMATION & TRAINING The idea to form a Waffen-SS division made up of older ‘Hitlerjugend’ boys was originally proposed to Reichsfuhrer Heinrich Himmler by the leader of the Hitler Youth, Artur Axmann in early 1943. By September 1943 over 16,000 young volunteers were undergoing military training in Belgium under the leadership of mostly officers and NCOs from the 1st SS Leibstandarte Adolf Hitler and other Waffen-SS divisions.

In March 1944, the 12th SS, now fully-trained was attached to the 1st Panzer Corps and transferred to Caen in Normandy. Although officially classed as a ‘Panzer Division’ at the time of the Normandy invasion they had just 150 tanks. 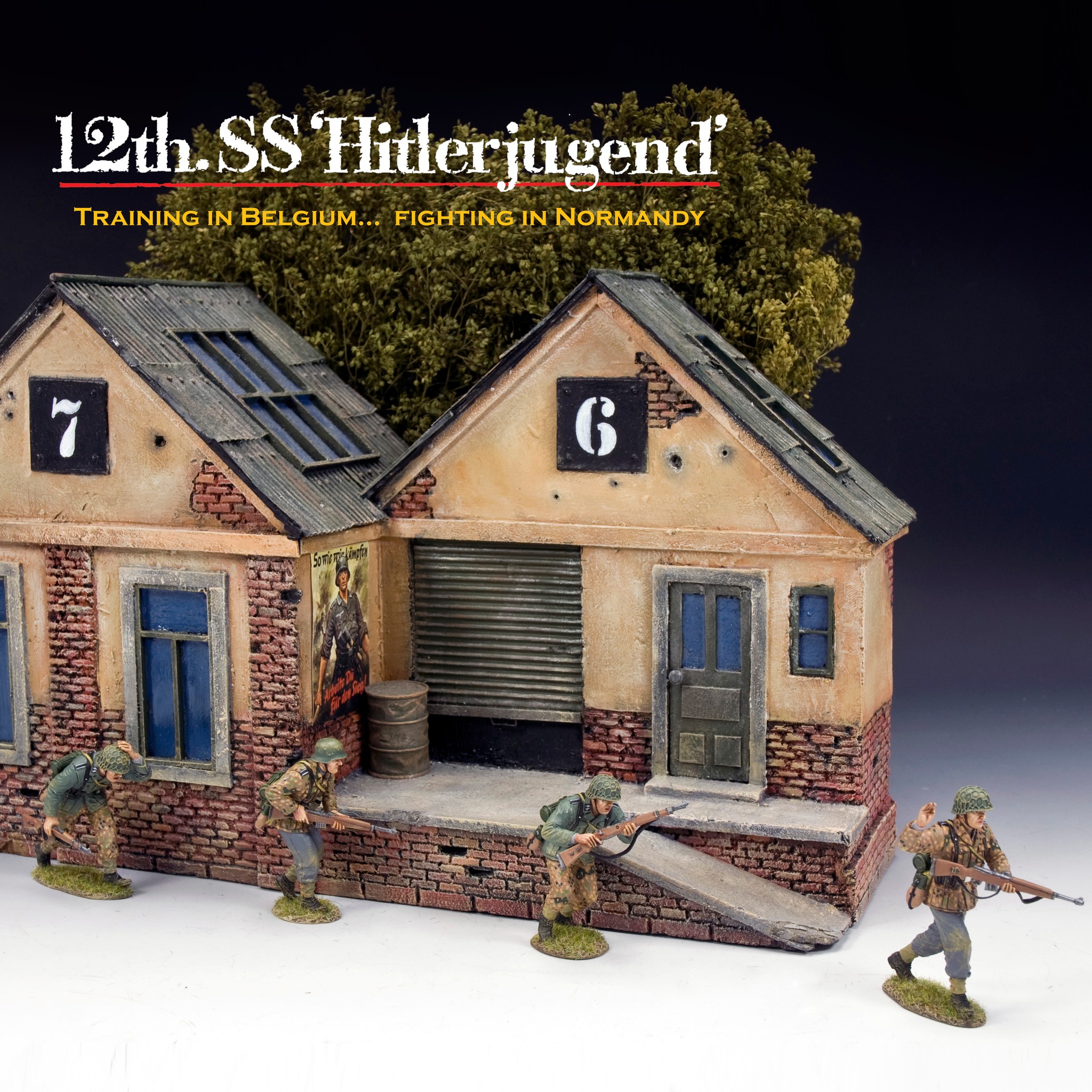